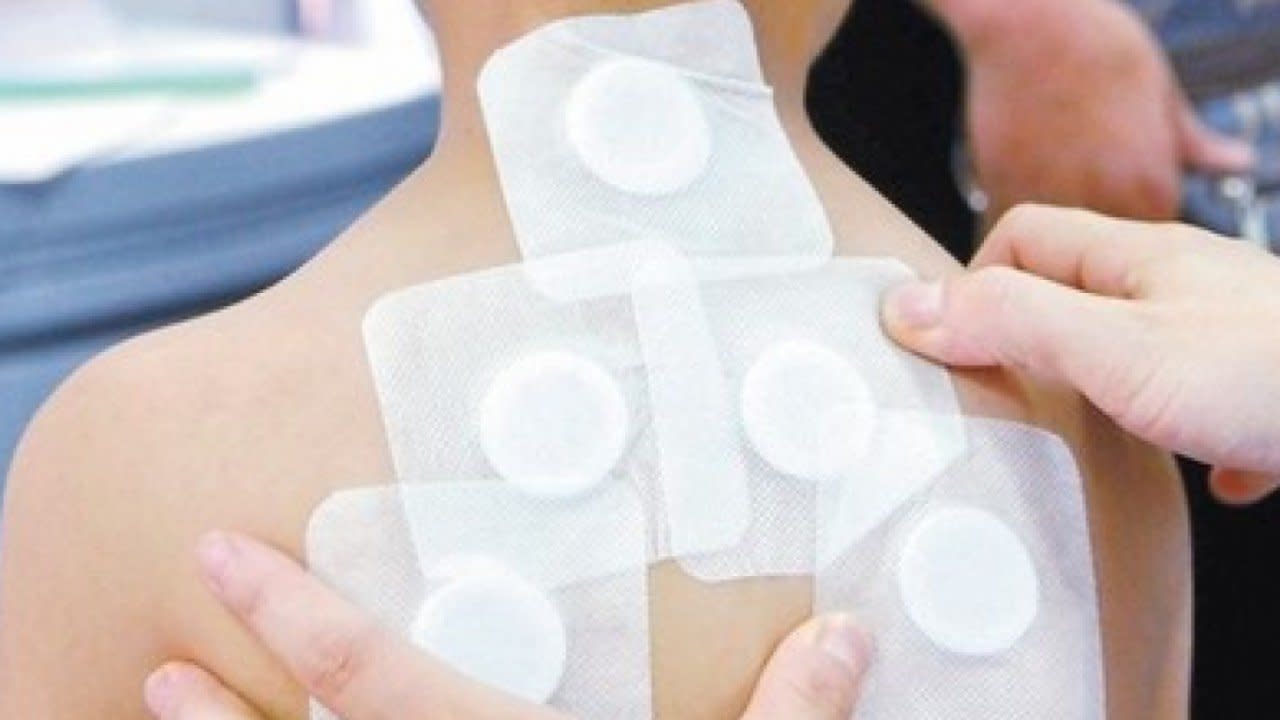 Patients at Jiangsu Province Children’s Hospital developed painful blisters and itchy skin after being treated with a form of cupping therapy known as sanfutie Friday and Saturday, the hospital said in a statement Tuesday.

Photos have circulated on social media showing young children with dark red, mottled spots on their backs. In some cases, the skin was blistered, peeling and oozing pus.

The hospital said 881 children underwent the treatment, which involves applying an herbal paste to the skin which is then covered with glass cups. The cups are heated to create suction.

The treatment is traditionally applied during the hottest times of the year, according to the Chinese lunar calendar, to treat a variety of ailments, as well as to improve circulation.

â€œOur hospital will continue the follow-up treatment and diagnosis of side effects in children who have been treated with sanfutie and actively cooperate with the authorities and experts to analyze the cause, â€the statement said.

An official from the Jiangsu Provincial Health Commission told online media Red Star News that its experts are currently working with the hospital to determine the cause of the children’s reaction to the treatment.

â€œMedicine must be as objective as science. The investigation must have due process, in particular to find the reason for the side effects, â€said the official.

Parents of many affected patients told Red Star News that they responded to an online advertisement from the hospital last month, which offered the 400 yuan (US $ 58) treatment as a cure for respiratory illnesses. digestive diseases and weakened immune systems in children.

â€œThe main point was that they were claiming it could cure these diseases, which is why we came,â€ said an unnamed relative.

Others claimed that their children’s wounds did not heal for several days after treatment and that it caused fever and severe pain in some cases.

Now parents demand that the sanfutie the treatment be tested for toxic ingredients and harmful side effects, as well as compensation from the hospital, according to Red Star News.

The suction cups gained worldwide recognition when elite American swimmer Michael Phelps competed in the 2016 Olympics with red circular markings visible on his torso. Although it remains a popular alternative health treatment in many parts of the world, and particularly in China, there is little scientific evidence to prove that it has any health benefits. Many critics have condemned cupping as a pseudoscience.