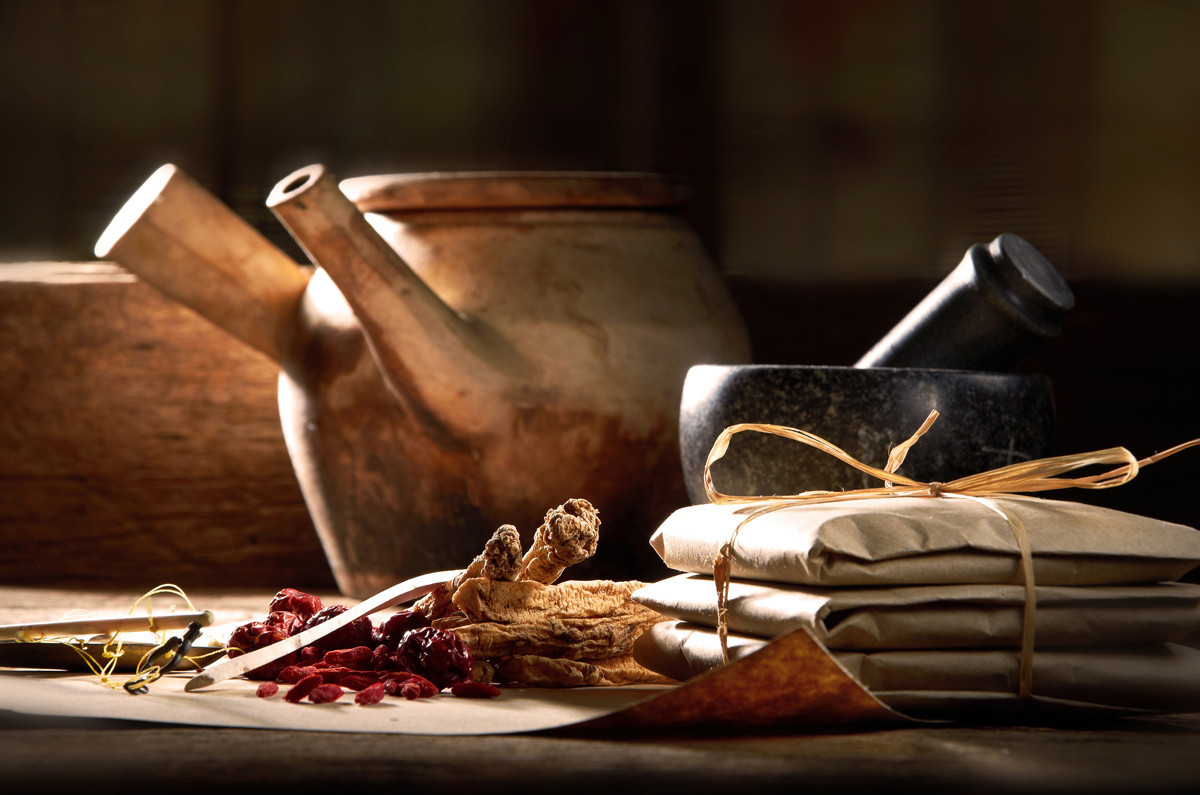 A Traditional Chinese Medicine Experiment Center (TCM) is expected to be built for the 2022 Beijing Olympic and Paralympic Winter Games to showcase a 2,500-year-old culture.

The plan was announced by the Beijing Traditional Chinese Medicine Administration Bureau.

The resort is slated to open in early 2020, according to the Beijing Daily.

It will provide TCM treatment, interactive experience and training center, as well as medical services during Beijing 2022.

TCM treatments such as acupuncture, cupping and massage will be used to help athletes prepare for and recover from their events, it is claimed.

A similar TCM experience center was opened during the 2008 Olympic and Paralympic Summer Games in Beijing.

“The Olympic Games are one of the most influential events at the international level,” Han Zirong, secretary general of Beijing 2022, told the Beijing Daily.

â€œThe unique effectiveness of TCM in the rehabilitation of sports injuries has attracted more and more attention around the world. “

The doctrines of Chinese medicine are rooted in books such as the Inner cannon of the yellow emperor and the A Treatise on Cold Damage, as well as in cosmological notions such as yin-yang and the five phases.

From the 1950s, these precepts were standardized in China, including attempts to integrate them into modern notions of anatomy and pathology.

At the same time, the Chinese government has promoted a systematized form of TCM