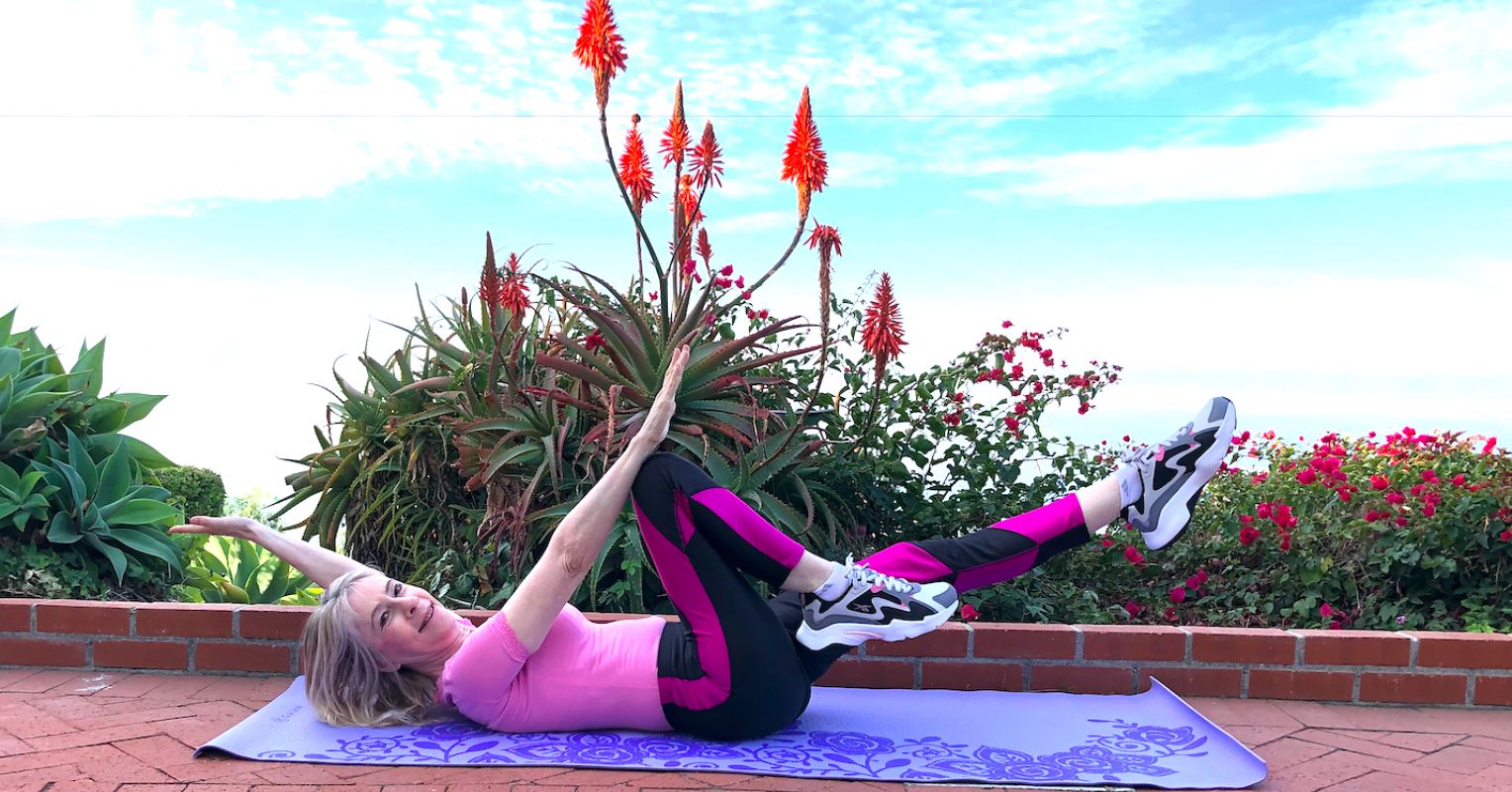 Surprising benefits of exercise on sex and orgasms

Most people know that exercise is good for overall health, but very few know how important exercise can be for sex and orgasms.

Did you know that for some women, physical exercise can cause orgasms?

A study by Herbenick and colleagues at Indiana University and published in the Journal of Sex and Relationship Therapy of 370 women (ages 18-63) showed that it was not uncommon (it only took 5 weeks to recruit these 370 women) for women to experience orgasms (124 women) or pleasure sex (246 women) during exercise. Exercise-induced orgasms were triggered by abdominal muscle exercises (51.4%), weightlifting (26.5%), yoga (20%), cycling (15.8%), running (13.2%), walking or hiking (9.6%) and climbing poles or ropes. In an interview, Herbenick called “Coregasm” the orgasm associated with doing core exercises.

This means that physical exercise by itself induces sexual pleasure.

This can be easily understood thanks to Daniele Mollaioli and his colleagues at the University of Rome, Italy (Reproductive Biology and Endocrinology February 2020) who describe that physical exercise increases the production of nitric oxide in the blood vessels, which helps these blood vessels to dilate.

Researchers don’t yet know why exercise can directly cause orgasms in women, but it’s possible that the dilation of blood vessels during exercise improves circulation to the sex organs, bringing more blood to the ovaries (stimulating the estrogen secretion), the vagina and clitoris, thus bringing sexual excitement and pleasure.

Mollaioli mentions that physical exercise also increases self-esteem, which is important for a healthy sex life.

In addition to self-esteem, research shows that physical exercise has a neurogenic effect on the brain, creating more connections between neurons (leading to better cognition and motor performance) and also has an antidepressant effect that will make women more easily sexually aroused.

Exercise appears to have sexual benefits for young women and perimenopausal women.

Research done on 214 perimenopausal women between the ages of 40 and 55 shows that physically active women have significantly less irritability, forgetfulness, headaches, vaginal dryness, and have more sexual desire than inactive women.

Women aren’t the only ones who can reap the sexual benefits of exercise.

Harvard research shows that among more than 22,000 American men between the ages of 40 and 75, men who exercise regularly have less erectile dysfunction than men who don’t exercise: men who exercised 3 hours of rigorous physical activity per week were 20% less likely to develop erectile dysfunction than men who did not exercise at all (Journal of Urology).

Several studies have also shown that regular physical exercise decreases anxiety which can also be one of the causes of erectile dysfunction.

Not only can regular physical exercise help with erection, but it can also help with premature ejaculation.

A Finnish study suggests that men who exercise more have less premature ejaculation than men who don’t exercise (Journal of Sexual Medicine).

Researchers from the Zurich Institute of Clinical Sexology write that women who move their bodies with back and forth movements of the pelvis and trunk during vaginal intercourse have a higher frequency of orgasm.

We could hypothesize that perhaps the back and forth movements of the pelvis increase blood flow to the genitals.

But even walking will have a beneficial effect on increasing blood flow to the genitals. Researchers from the University of Texas describe that 20 minutes of walking or running on a treadmill increases the secretion of neurotransmitters like epinephrine and norepinephrine which in turn increase heart rate and blood flow to all organs, including the genitals.

So let’s start exercising every day and if the recommended 30-45 minutes of physical exercise per day is too much to achieve, start with one minute per day, and yes, if you’re a woman, do some abdominal muscle sheathing exercises so that life can be more pleasant…