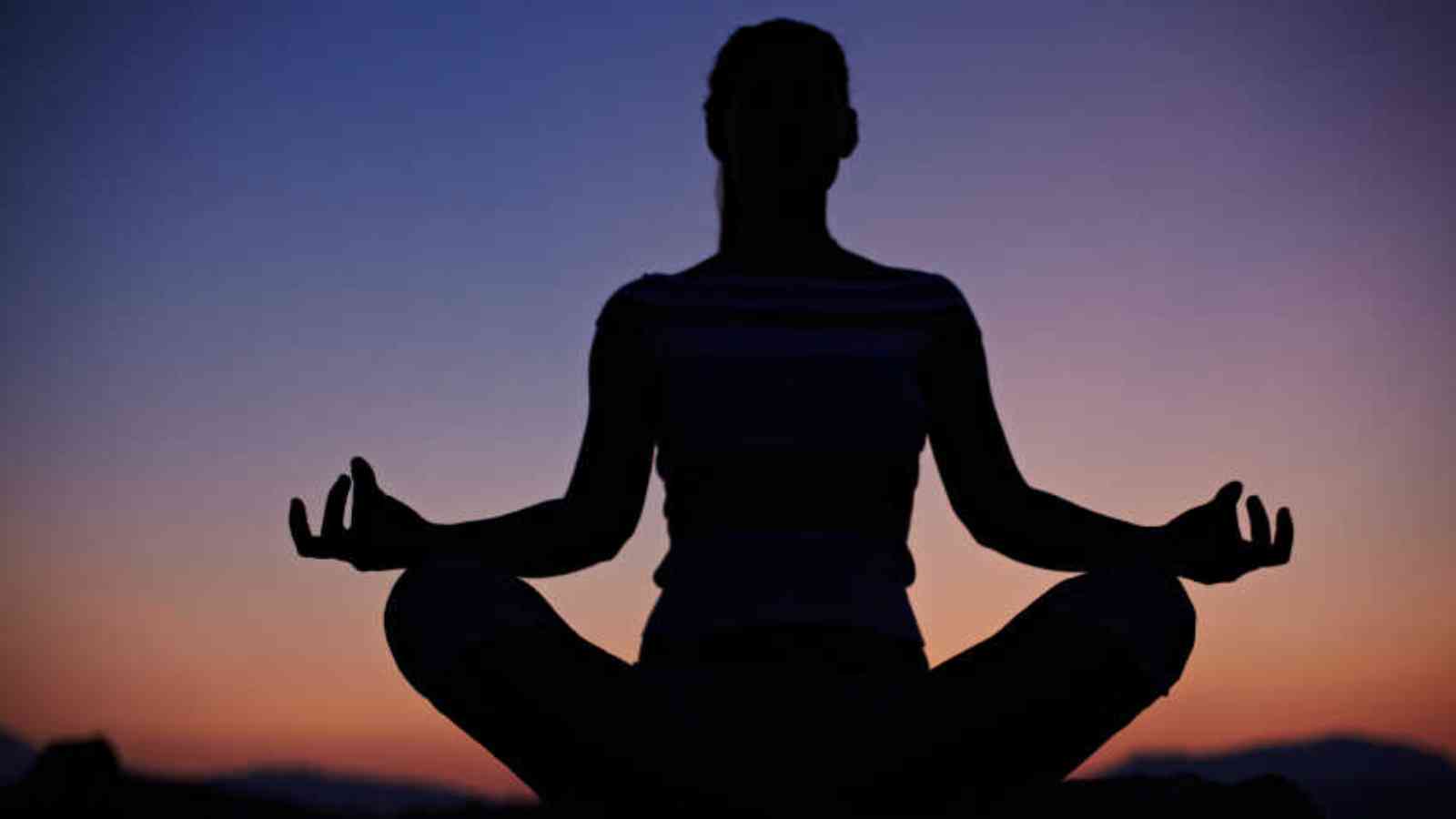 Study suggests mindful meditation may be beneficial for pain relief

In a recent study, scientists at the University of California San Diego School of Medicine examined how mindfulness affects both brain activity and pain perception. This research has been published in a journal called “PAIN”. The study, published July 7 this year in PAIN, demonstrated that mindfulness meditation cuts off the flow of information between brain regions responsible for pain perception and those that generate a sense of self. In the suggested process, pain signals still travel from the body to the brain, but because the person has less control over these painful feelings, they experience less pain and suffering.

The notion that you are not your experiences is one of the fundamental foundations of mindfulness, according to lead author Fadel Zeidan, PhD, associate professor of anesthesiology at UC San Diego School of Medicine. We are now able to observe how this works in the brain when experiencing severe pain. “You train yourself to perceive ideas and sensations without attaching your ego or sense of self to them.” 40 study volunteers underwent excruciating leg warm-ups while having their brains scanned on the first day of the experiment. Participants were asked to rate their average pain level throughout the experiment after being exposed to a series of these thermal stimuli.

After that, the participants were divided into two groups. Group participants completed four separate 20-minute mindfulness training sessions. They were told to pay attention to their breathing during these sessions in order to decrease self-referential processing by first noting their thoughts, feelings, and sensations before letting them go without analyzing or reacting to them. The four sessions of the control group were devoted to listening to an audiobook. Individuals in the mindfulness group now had to meditate amid the excruciating heat, while those in the control group had to relax with their eyes closed on the final day of the study. Both groups again examined their brain activity.

Researchers found that those who actively meditated experienced 32% less intense and 33% less unpleasant pain. We were thrilled to establish that these pain-relieving benefits can be experienced by everyone, not just experienced meditators, Zeidan said. For the millions of people looking for a quick, drug-free way to relieve pain, this is a truly important discovery.

The team found that mindfulness-induced pain relief was linked to a decrease in synchronization between the thalamus (a region of the brain that relays incoming sensory information to the rest of the brain) and parts of the network in mode. by default when they examined participants’ brain activity during the task. (a set of brain areas that are most active when a person mind wanders or processes their own thoughts and feelings as opposed to the outside world). The precuneus, a region of the brain involved in fundamental aspects of self-awareness and one of the first regions to disconnect when a person loses consciousness, is one such region of default mode. The ventromedial prefrontal cortex is different; it has a number of sub-regions that cooperate to address how you relate to or enjoy your experiences. The subject reported feeling greater pain relief when these sections were disconnected or turned off.

According to Zeidan, the emotional anguish and frustration that accompanies chronic pain often have a greater negative impact on many people than the pain itself. Their suffering intensifies because it becomes part of who they are as people, something they cannot escape. Mindfulness meditation may offer a new approach to pain treatment by abandoning self-referential pain assessment. Additionally, mindfulness meditation can be practiced anywhere and at no cost. Zeidan expressed his wish that the training could be integrated into common outpatient procedures and made even more accessible.

We believe we are close to identifying a unique non-opioid pain mechanism in which the default mode network is crucial in generating analgesia. We look forward to studying the neuroscience of mindfulness and possible therapeutic applications for a range of diseases. Gabriel Riegner, Valeria Oliva, and William Mobley of UC San Diego are co-authors, as are Grace Posey of Tulane University, Youngkyoo Jung of University of California Davis, and Youngkyoo Posey of Tulane.

meditation: Mind Over Money: This global country leader believes in a simple rule to stay calm