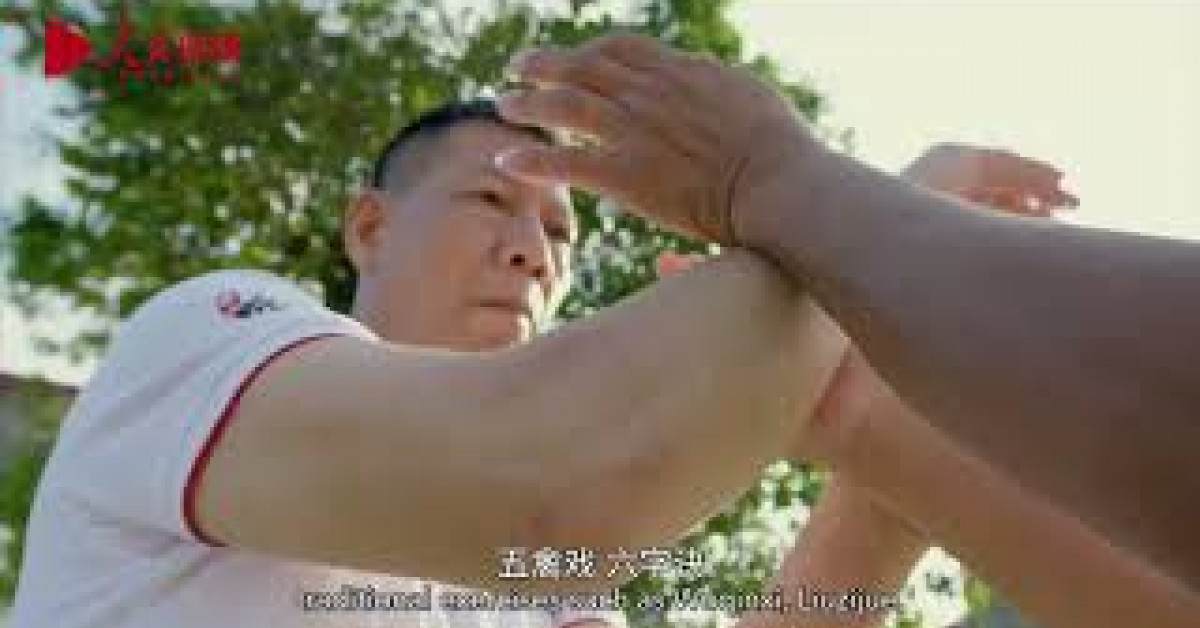 SAN FRANCISCO, June 16, 2022 (Newswire.com) –
During the Beijing Winter Olympics in 2022, the athletes challenged their limits on several occasions. As the athletes took to the podium, another star team in the Winter Olympic Village was also honoured: the Traditional Chinese Medicine (TCM) support team. Inside the Winter Olympic Village, the TCM department was full of appointments every day, offering treatment services such as acupuncture, Tui-na (massage therapy) and orthopedic treatments, as shown this series of People’s Daily short films online.

In China, medicine and martial arts share the same origin. Throughout history, Kung Fu learners relied on themselves to heal their wounds. Wuqinxi, Liuzijue, Baduanjin, Taijiquan and other traditional exercises have a history of thousands of years. Past dynasties left behind many ancient records that incorporated medical practices and martial arts, proving the value of these practices for health.

Olympic athletes treated by the Department of TCM have also been amazed by Chinese Kung Fu and the simple pulling, kneading and rotating movements. They felt immediate relief from their sports-related muscle sprains and strains, according to the film series.

With the hands of the experienced practitioner and without the aid of any equipment, a patient who previously could not even bend their knee could gradually rise slightly after a few minutes of pressing, shaking, rubbing and rotating the affected area while being completely restored. to their previous state.

The 2022 Beijing Winter Olympics has become a window to convey the culture of TCM to the world, and the athletes attending were lucky to have seen and experienced the benefits of TCM personally.

Based on TCM theory and unique knowledge of Chinese martial arts and physiotherapy, these treatments can apply syndrome differentiation (called “Bian Zheng” in Chinese) to diagnose patients. For example, Chinese Kung Fu practices include various breathing methods to balance Yin and Yang and nourish the body. These treatments are also beneficial for the general public and not just for athletes.

In the United States, TCM practitioners have also inherited Chinese traditions in medicine and martial arts. With their superb TCM skills and proven healing effects, they are well known to patients suffering from chronic diseases associated with bone damage.

By balancing tendons and bones, harmonizing Qi and blood flow, and eliminating disease, patients experience relief from their pain and are filled with new hope, according to the series of shorts.

For thousands of years, generations of TCM practitioners have worked hard to explore, continuously innovate, and enrich their treatment methods through Chinese traditions of medicine and martial arts.