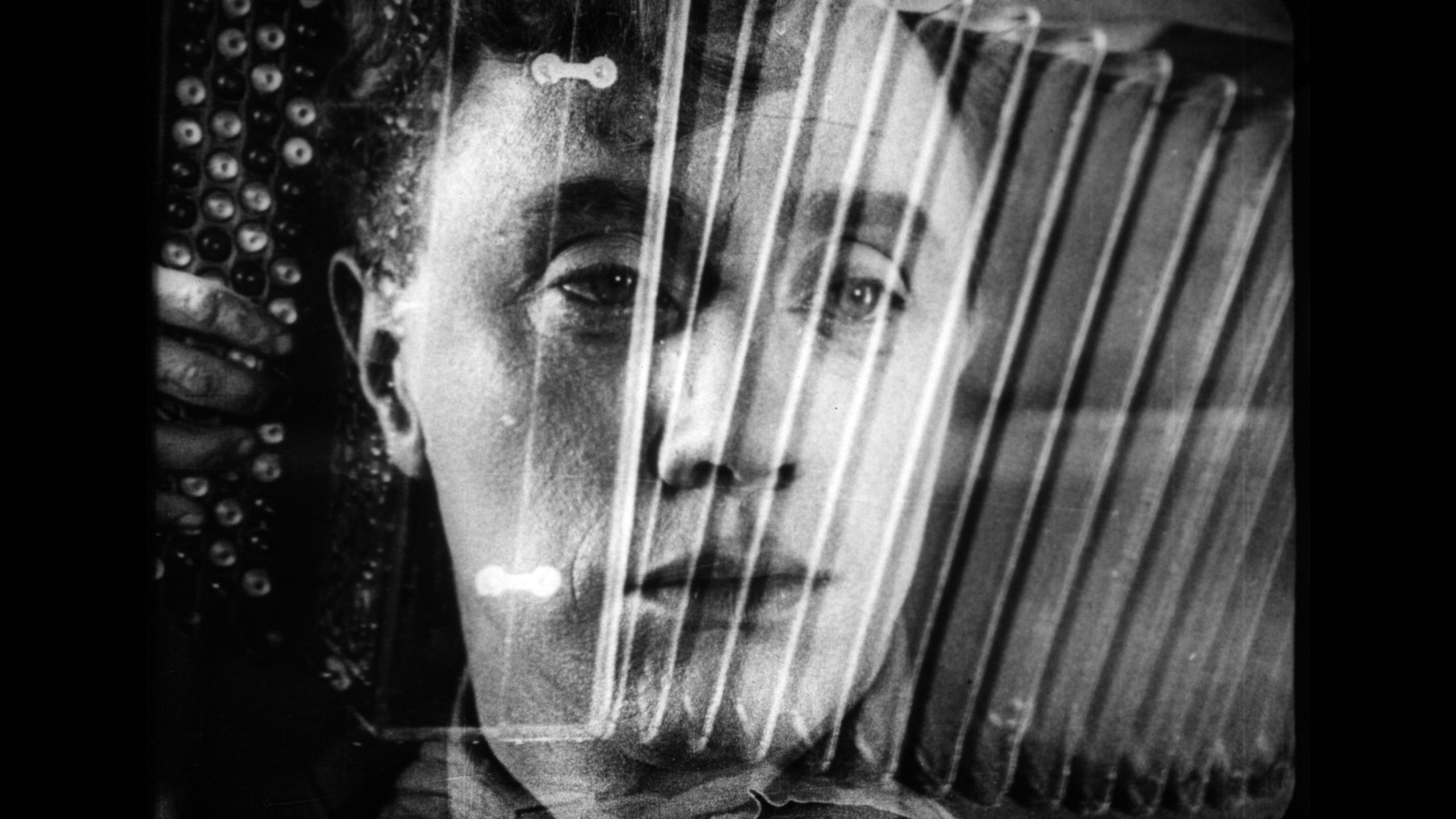 In 2016, a fisherman dredged off the coast of Iceland a crate which contained four reels of decades-old 35mm film. It sounded like the start of an inspiring story about rediscovering a treasured film. But, anti-climatically, he had simply found bits and pieces of the 1968 Soviet crime comedy. Derevenskiy Detektiv (“Village Detective”) – which was, as filmmaker and historian Bill Morrison puts it, “not lost, rare, or even, in my opinion … particularly good”. But such an unusual event still deserved careful consideration. What circumstances led this particular film to this completely unexpected place? Morrison’s investigation culminated in his new film The village detective: a cycle of songs.

Morrison builds his films – like Decasia (2002) and The great flood (2013) – from raw, unrestored celluloid fragments. In the years 2016 Dawson City: Frozen Weather, he told the story of a much more exciting rediscovery, how hundreds of lost films were unearthed under a skating rink in the Yukon. It presents the images from these movies with every streak, fade and blur included. Each film copy records two stories: the one a team conjured up so long ago, and the recording of everything that has happened to the band since its inception. The vagaries of showing, transporting, and storing physical film leave it vulnerable to damage. Many archival projects focus on the first story, but Morrison is interested in both. Cinema is an illusion of life, but by letting imperfections interfere with the experience, it transforms these illusions into specters, or memories. The past is both dead and present. Find coils of Village detective may not be remarkable in itself, but this specific coil has its own unique history, and Morrison finds value in it. His questioning of images distorted by water becomes a rumination on mortality.

Village detective with Mikhail Zharov. For several generations of 20th-century Russians, he was a vital figure, an acclaimed and popular actor who worked with many titans at the forefront of the development of Soviet cinema, including Sergei Eisenstein. Now it’s more of a cultural footnote. Morrison was informed of the fisherman’s discovery by his friend Jóhann Jóhannsson. The acclaimed composer suffered an untimely death at the start of production on this film. Although Jóhannsson’s collective societal and cultural memory is much fresher than Zharov’s, he too is now on a gradual but inexorable path to oblivion. Thinking about this helped clarify the themes of this film.

Through images of Village detective and Zharov’s other films, as well as pieces from contemporary Soviet cinema and modern interviews with historians and curators, Morrison recreates the actor’s life and times, retracing his career path. The discovery of his work buried at the bottom of the sea precipitates his own rediscovery by the viewer – through the use of his films, this rediscovery becomes something like a resurrection. He’s dead, he’s gone, and yet he’s here again. It can be hard to discern through the haze of distorted colors or the flurry of stripes, but you can appreciate the way it acts, just like those who looked at these reels years and years ago did. The past is meant to be only what we remember, and yet in the act of watching a movie we are in communion with it. From what might have been just a curiosity, Morrison constructs a haunted and haunting meditation.

The village detective: a cycle of songs is now available on Blu-ray and can be streamed through Kino Now.

This week, the only LGBTQ + Historic District in the United States, three Asian-American Modernists, Ai Weiwei on Reclaiming the Art of Capitalism, Thanksgiving and Genocide, and more.

For the artist, history is not satisfied with repeating itself, but dashes forward, stammers, stops, creeps in on itself.

Fei Li knows that a rapprochement between worldviews and the customs of China and America is unlikely.

Sentimentality would creep into the artist’s late evocations of remembered childhood scenes, just like idealization.