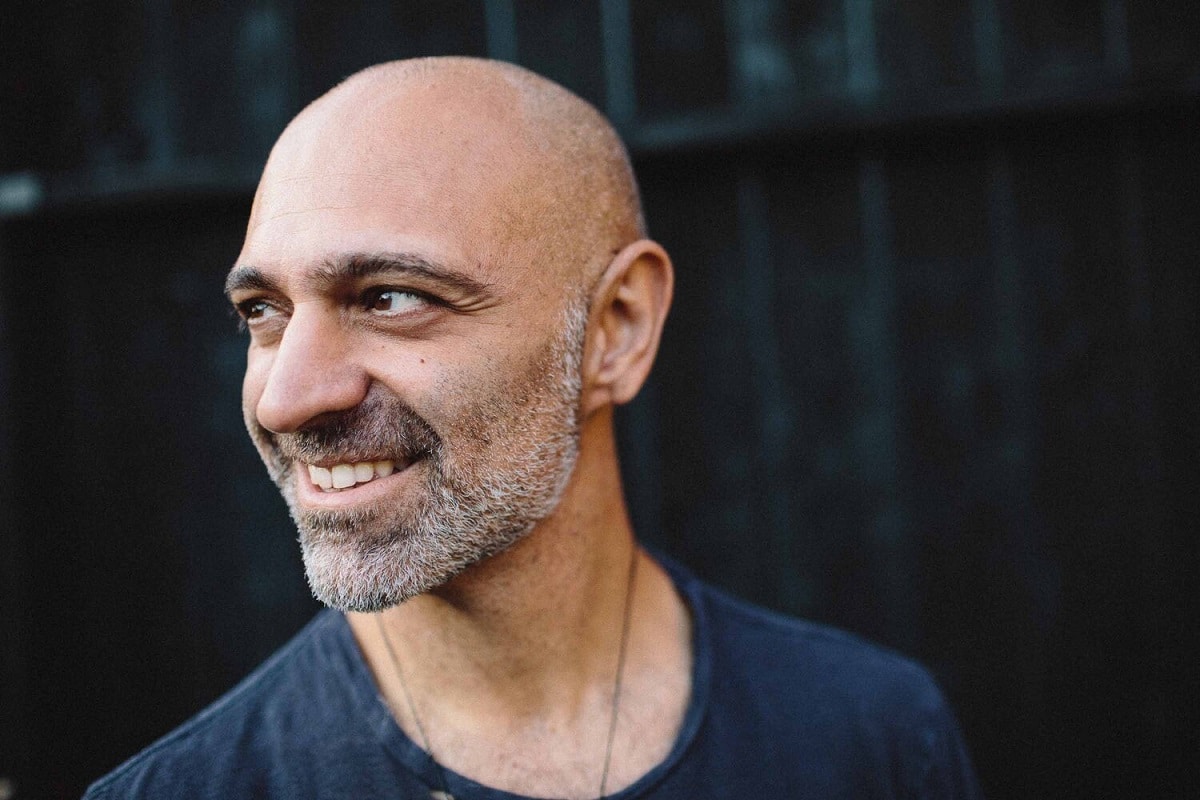 Welcome to The Spool’s Weekly Interview Podcast, More like a comment, Reallyâ€¦, where editor-in-chief Clint Worthington chats with actors, filmmakers, composers and other film and television personalities.

One of the best and most misunderstood action shows on TV is Cinemax. warrior, an elegant period piece based largely on concepts developed by the late Bruce Lee for a show that would eventually (and sadly) become Kung Fu. Tracing the conflicts between Chinese gangs and American police in 19th-century Chinatown San Francisco, this is a show that combines some of the best and clearest action on television (thanks to Andrew Koji, Joe Taslim and a roster of incredible martial artists and choreographers) with a story on America’s own account with its racial animosity.

The show’s playful and stylistically nimble score, co-written by Reza Safinia alongside her creative partner H. Scott Salinas, adds to the cool factor. A multi-instrumentalist composer who has worked on shows like To tear out, Valley-P, and the film by Nicolas Cage Trust, Safinia scores with a decidedly meditative and deliberate approach – no doubt helped by her years of connection to creative meditation, Taoist philosophies, and more.

In addition to his score for warrior (which just received a surprise renewal thanks to HBO Max), Safinia has also worked hard on a set of dual-concept albums, Yin and Yang, which explore the fluid musical conversation between classical and electronic music.

Together Safinia and I talked about these albums, the relationship between meditation and music, and creating the hard-hitting score for warrior.

You can find the official Reza Safinia website here.

warrior is currently airing on HBO Max, with a third season underway. You can listen to the soundtracks from seasons 1 and 2, as well as Reza’s albums Yin and Yang, on Spotify and other music streaming services.