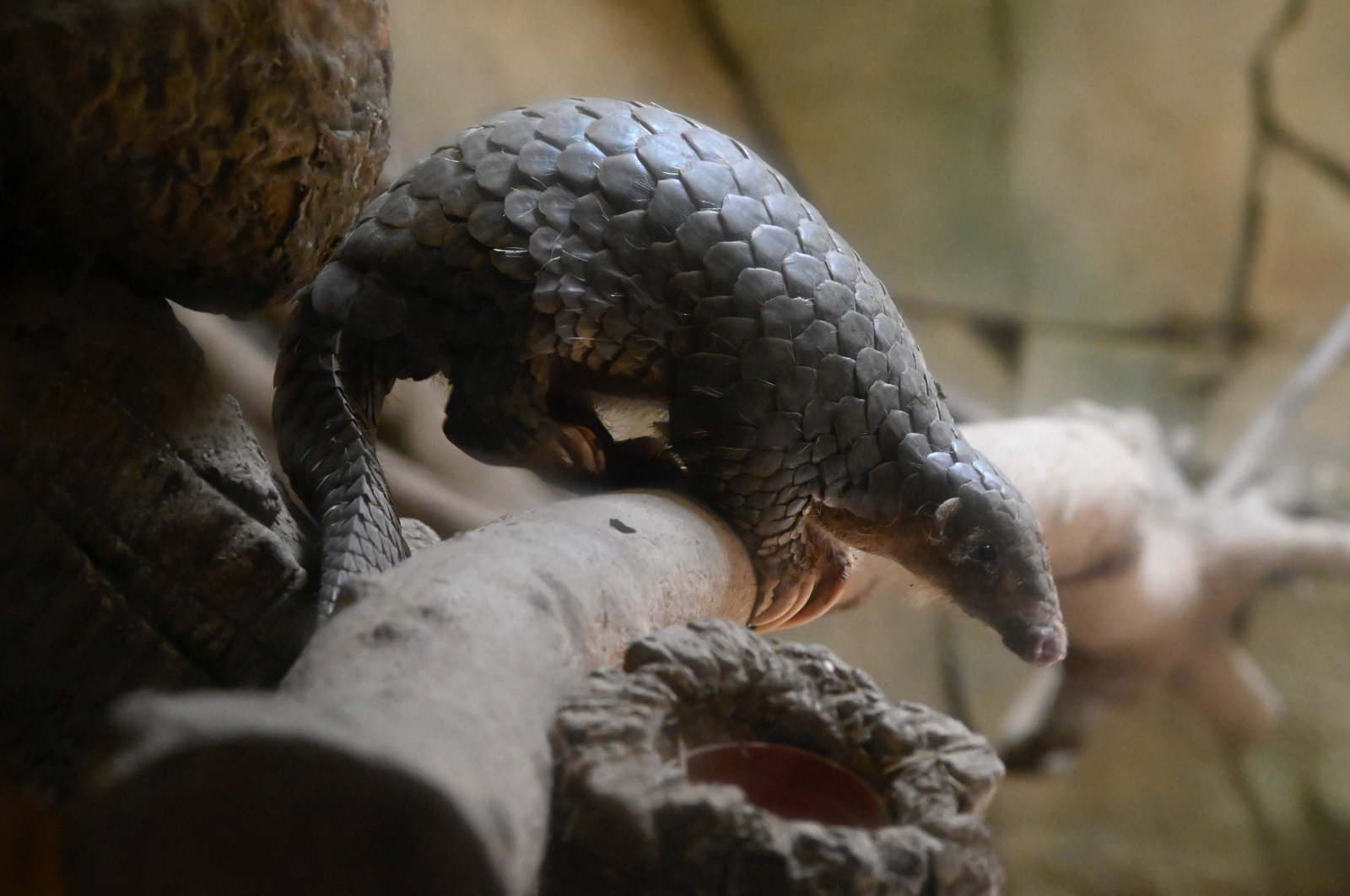 No more pangolin scales to use in traditional Chinese medicine

China has removed pangolin scales from an official 2020 list of traditional medicines as part of efforts to protect the world’s most trafficked mammal.

â€œThe latest version of the Chinese Pharmacopoeia for 2020 does not include pangolins, which means mammals will no longer be used as traditional Chinese medicine (TCM),â€ the Global Times daily reported. Other substances, including pills containing bat droppings, were also excluded from the list.

Recognized by the World Health Organization (WHO) as an official pharmacopoeia, the Chinese Pharmacopoeia is an official compendium of medicines, which covers both traditional Chinese and modern medicines and includes information on standards for purity, description , test, dosage and precaution.

Chinese officials said the move bolsters efforts to protect and rescue the scaly anteater population as they face deadly threats like poaching, although all eight species of pangolins are banned from international trade. China has banned the sale of wild animals for food in recent months, citing the risk of spreading disease to humans, but the trade remains legal for other purposes, including research and traditional medicine.

According to the Convention on International Trade in Endangered Species of Wild Fauna and Flora, as well as their illegal hunting, the use of pangolin scales for traditional medicine, especially in China and Vietnam, is of great importance. threat to the species.

The Chinese believe that pangolin scales are a remedy for various illnesses such as heart disease and even cancer and are widely used to help breastfeeding women produce milk. However, their therapeutic value is not scientifically proven.

Every third Saturday in February is celebrated as World Pangolin Day each year to raise awareness of these unique mammals.

Although bats are primarily thought to be transmitters of the coronavirus, the latest studies have indicated that pangolins are potential intermediate hosts for the virus. The South China Agricultural University announced in February that it had discovered a 99% genetic match between the new coronavirus and a virus taken from pangolins.