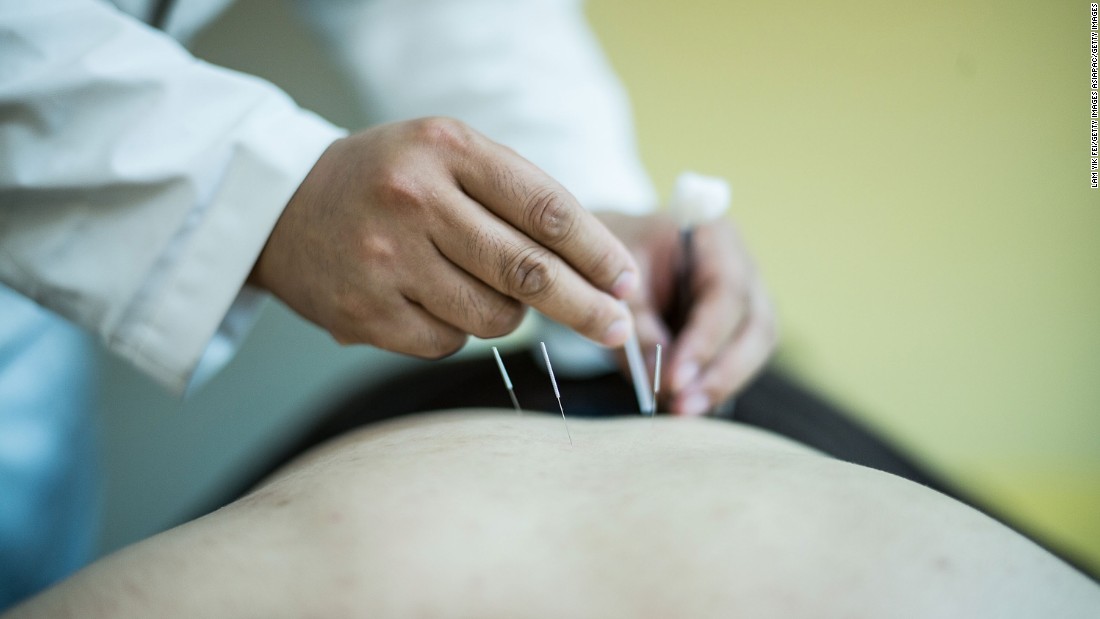 Her husband and other relatives blame her for going to the local pharmacy every week to buy large piles of traditional herbs to treat her daily ailments.

“They always tell me to stop wasting money on Chinese medicine and just go to a Western hospital to get real care,” said Lu, a 60-year-old retired hospital accountant who lives in Shanghai. “But I don’t care what they say. I know it works.”

Lu remembers when traditional Chinese medicine (TCM) played a bigger role in Chinese society. “Now I would say almost 80% of people are dependent on Western medical treatment alone,” she said.

With a new law, which will come into effect on July 1, the Chinese government hopes to reverse this trend.

The new legislation will aim to elevate the status of TCM by requiring local governments to launch TCM institutions in all medical centers, increase funding for its development, and expand the scale of TCM education.

Su Rui, an assistant researcher at the Chinese Academy of Chinese Medical Sciences, believes the new law could successfully promote the development and the practice of Chinese medicine, which has been declining in China in recent decades.

One of the challenges in convincing doctors, she says, is closing the profit gap between TCM and Western medicine.

Instead of using expensive lab tests and X-rays to diagnose disease, TCM doctors often simply rely on external signs such as a person’s pulse and the color and texture of their tongue. – known as she you.

The other challenge is the skepticism of some Chinese, especially a younger generation more familiar with Western medicine.

Last year, the death of a young Chinese actress who chose to treat cancer with TCM instead of chemotherapy sparked a debate about the effectiveness of Chinese medicine.

Liu Guiming, a retired factory worker in Chengdu, says he has lost several friends to illnesses that he says could have survived had they not relied solely on TCM.

“Western medicine is more mainstream these days, and rightly so. It’s because you can actually see the effect, especially with more serious illnesses,” Liu said. “I think TCM will eventually die out.”

Every day, Lu Yuping simmers a large pot of bitter herbs to treat the slightest ailments like dry mouth.

“My husband tells me I’m not sick, but I feel like these are signs of imbalances in the body,” she said. “So I go to the doctor or the pharmacist to get the necessary treatment before it gets serious.”

Wang Chunyuan, a 30-year-old yoga instructor in Beijing, said he uses TCM because it focuses on the root of the problem rather than just the outward symptoms.

“You might have a headache, but it could be caused by a number of things. It could be the dryness of the environment, or it could be imbalances in your body energy, or maybe it’s psychological,” he said. “TCM takes these nuances into account.”

There is, however, much disagreement about which diseases can be effectively treated with TCM.

Not subject to Western testing standards such as randomized controlled clinical trials and comparison with placebos, the effectiveness of TCM has been difficult to study or provide evidence for.

But surgeon Jiang Ping thinks that even for some serious illnesses like collapsed lungs and brain tumors, TCM can be more effective than Western medicine and has fewer side effects.

“We still can’t explain why it works, but we know it works (in certain situations),” Jiang said. “You can’t explain it using science, and that’s because scientific means are currently too limited.”

In Hong Kong, both medical traditions coexist and are usually covered by private health insurance policies. The city, which is a special administrative region of China, has a Council of Chinese Medicine which regulates the industry.

Lu, the retired accountant from Shanghai, says that while she and her husband frequently argue about TCM, most people her age see the value in it.

The same, however, does not hold true for those under 60, she says. “Young people are less exposed to TCM and fewer people study it,” she said.

Shan Liyun, a pharmacist at a popular TCM vendor in Beijing, also sees cause for concern. He fears that if nothing is done, the practice will not be passed on to future, increasingly westernized generations.

This includes Zhang Xiaoyi, 22, who graduated this year from Franklin & Marshall College in the United States. She suspects that if TCM has any effects, they are mainly psychological.

But not all young people are skeptical.

A 29-year-old doctoral student at Peking University in Beijing, Wu Pengzheng, argues that people his age shouldn’t be so quick to dismiss a medical tradition that’s been around for more than 2,000 years.

However, he does not think the government should do all it can to support him. “Let it go its normal way, and if it’s useful it will develop naturally,” he said.

As for Lu, who intends to continue brewing her herbs twice a day despite her husband’s grumblings, she believes the key to TCM’s survival is exactly what the government is planning: “mutual learning ” and “integration” with Western medicine.

“That way they can make up for each other’s shortcomings,” she said.

The university where traditional Chinese medicine and Western medicine meet