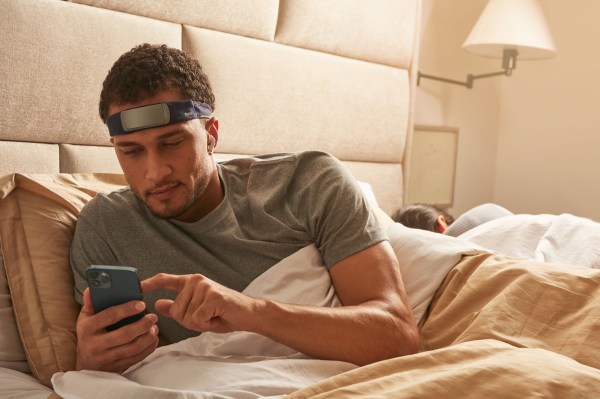 Meditation materials are a delicate thing. Anyone who has been frustrated in the pursuit of mindfulness has undoubtedly yearned for a way to bypass – or, at the very least, revive – a practice. I liked the addition of the original Muse headband to the category – offering an almost playful approach to focusing (trust me, it’s better than it sounds).

Shown at CES 2020, the Muse S promised something even more fundamental: better sleep. When I wrote about it at the time, I was still in the very early stages of testing it and, frankly, was having a hard time falling asleep with a gadget on my head. I wondered aloud if I would be able to continue (spoiler: I wasn’t). Today, the company presents a follow-up, simply named, Muse S (Gen. 2)

This time around, the product is to stay asleep as much as falling asleep in the first place. As someone who has more problems with the former than the latter, I can appreciate that. This has certainly been a theme for me during the pandemic – passing out early and waking up for a few (or more) hours in the middle of the night. Part of me firmly believes that we weren’t wired to sleep through the night.

Muse notes that according to the CDC, more than a third of American adults don’t get seven hours of sleep a night – and honestly, that seems low to me. The New Muse uses something called Digital Sleeping Pills – an odd choice of name that uses the group’s EEG readings to provide wake-up sleep content, with the aim of putting the wearer to sleep. There are a number of choices out there, including:

Content will also arrive to Gen 1 users via a software update. Beyond that, there are a few slight tweaks to the new headband, including improved accuracy and better battery life. Price, I think, is still a major hurdle here at $ 400. I suspect a lot of people would be willing to try a sleep gadget at a fraction of that.