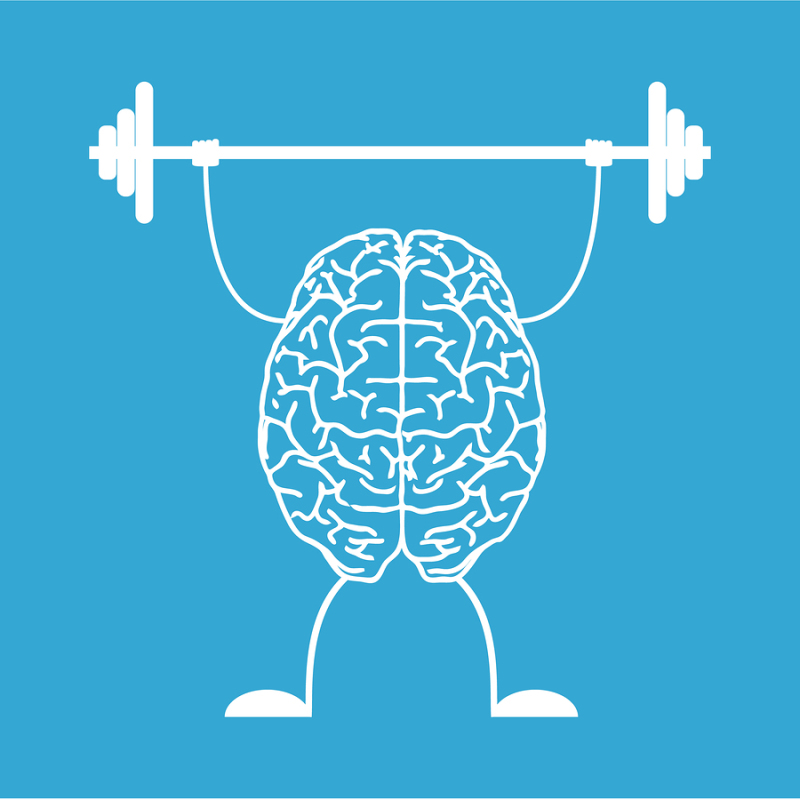 Magnetic resonance imaging has shown that physical and mental exercise benefits the brain, but in different ways, according to a new study from the Center for BrainHealth at the University of Texas. The results were published in the journal, Frontiers in human neuroscience.

“I hope healthcare industry players are putting the brain at the forefront, supporting the adoption of healthy lifestyle habits early and late in life,” said Dr Sandra Bond. Chapman, lead author and founder and chief director of the study. of the Center for BrainHealth, said HCB News.

Older people without dementia often experience slow but continuous changes in the brain, especially in terms of memory and executive functions, such as planning and problem solving. According to Chapman, people lose between 1% and 2% of global brain flow each decade, starting in their twenties.

For the study, 36 sedentary adults aged 56 to 75 were placed in a cognitive or physical training group and received three hours of training per week for 12 weeks. Neurocognitive, physiological and MR data were obtained before, during and after training.

The physical group had three 60-minute workouts per week. This included five minutes of warm-up and cool-down and 50 minutes of walking on a treadmill or cycling on a stationary bike while maintaining 50 to 75 percent of maximum heart rate.

The researchers found that the cognitive training group experienced positive changes in executive brain function and a 7.9% increase in overall brain flow compared to the physical group. However, the physical group exhibited both immediate and delayed memory performance increases that were not seen in the other group.

â€œExercise increases blood flow to gray matter, keeping brain cells or neurons healthy,â€ Chapman said. â€œWhile any exercise is better than no exercise at all, for significant brain benefit, exercise must be vigorous – up your heart rate and breathing – and sustained; more than half an hour at a time is better.

This group also demonstrated a greater increase in blood flow to the hippocampus, which is the main region of the brain affected by Alzheimer’s disease. However, physical exercise should be a regular practice because the brain benefits are not lasting.

This study highlights the potential that exists to improve brain health in healthy adults by adopting lifestyles that exercise both brain and body. More research is needed to further develop and test neuroprotective programs that bring together physical and cognitive training protocols.

“There are no quick fixes to improving brain health and performance – it takes concerted effort, a healthy lifestyle for the brain, and the elimination of toxic mental habits, such as lack of sleep and multitasking, to improve brain health, â€Chapman said.