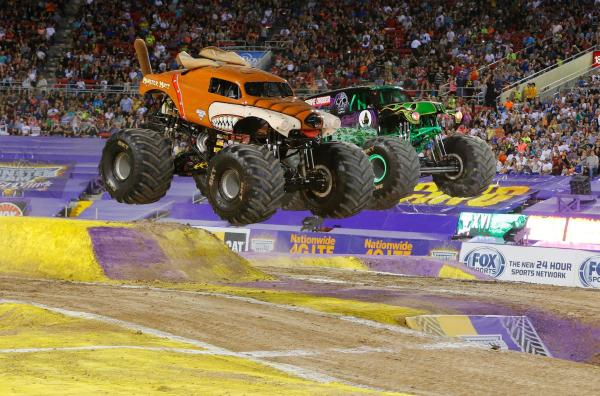 The holiday season is over, but there is still a lot to celebrate. Whether your 2022 resolutions involve learning something new or just making time for more fun activities, this weekend has a lot to offer. As always, check the mask and vaccination requirements for local jurisdictions and businesses before attending any event. Here is the program for the weekend:

Wedding fair, 11 a.m. to 4:30 p.m., January 8, Timonium Fairgrounds. Couples preparing to tie the knot can meet more than 60 wedding vendors at the 15th Annual Premier Wedding Expo at Timonium Fairgrounds. The exhibition will offer tastings of cakes and catering; hairdressing, makeup and DJ demonstrations; gifts; and more. The cost of participation is $ 13 per person.

Cheese Platter Workshop, 6 p.m. to 9 p.m., January 8, Prigel Family Creamery. You might have seen these perfect cheese boards on social media before, but when you try your hand at making one, the deli takes away the ‘cute’. Worry no more, the instructors at the Prigel Family Creamery will teach you how to pair cheeses and other items and present them beautifully. Tickets are $ 75 and include the instructional workshop, a glass of Boordy wine, and your own cheese board to assemble and take home.

Meditation with rabbits, 11 a.m. to 11:45 a.m., Jan. 9, Mobtown Brewing Company. Step into the New Year with relaxation and mindfulness with a ‘hop hour’ and rabbit meditation at Mobtown Brewing in Brewers Hill. Rabbits will come from Tripple Spring Farm to attend a short guided meditation. Participants aged 21 or older will also receive a beer of their choice for the price of the $ 30 ticket. Participants must bring a yoga mat or towel to sit on.

Marcus Dieterle is the editor of the Baltimore Fishbowl. He returned to Baltimore after working as an associate editor for the Cecil Whig newspaper in Elkton, Maryland. Prior to that, he was editor-in-chief of The Towerlight. Marcus graduated from Towson University in 2018 with his BA in Journalism and Political Science. He can be contacted at [email protected] or on Twitter at @marcusdieterle.