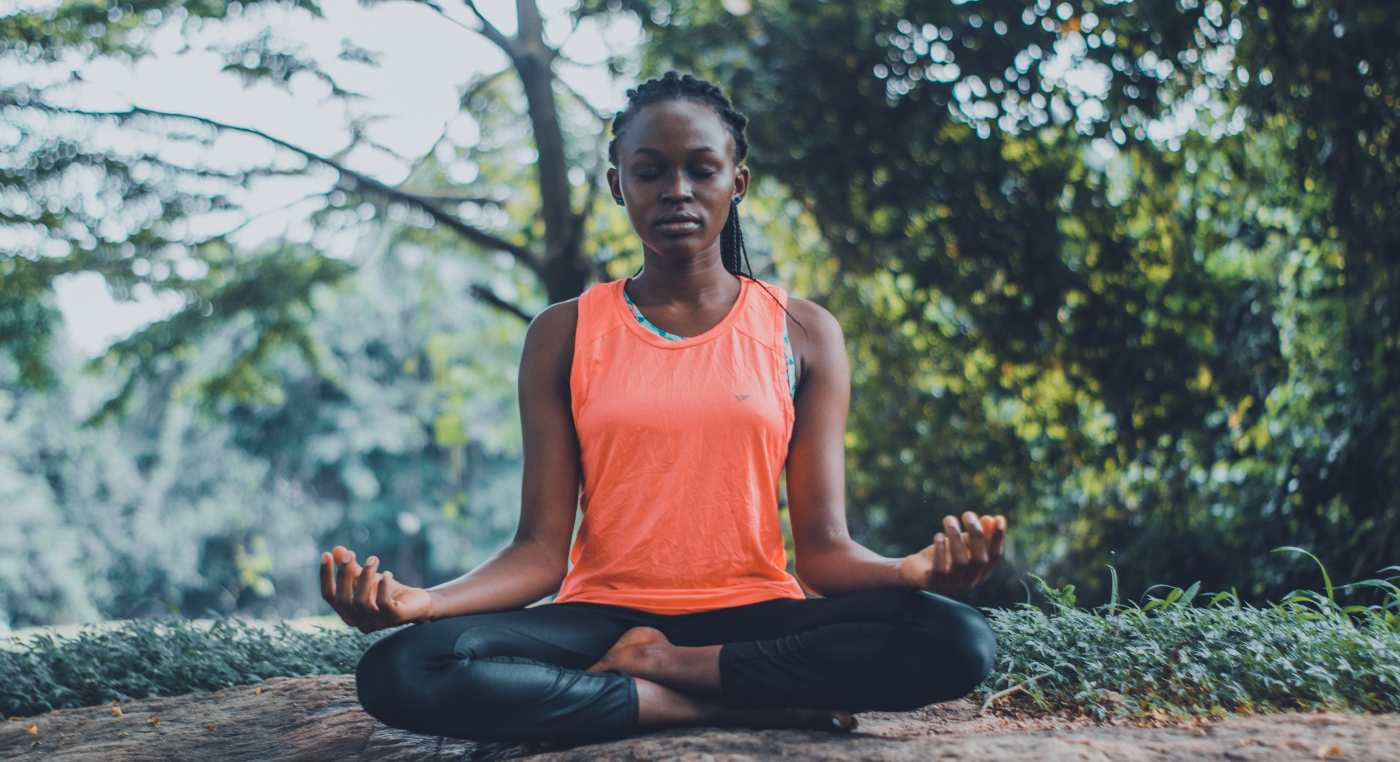 Meditation training reduces stress in the long run; this is what German scientists discovered by analyzing the hair.

The amount of cortisol in the hair provides information about a person’s persistent stress load. Previous positive effects of training at the Max Planck Institute for Human Cognitive and Brain Sciences (MPI CBS) had been demonstrated in extremely stressful situations or on individual days, or were based on self-reports by participants in the study. The present study thus provides the first objective evidence that mental training reduces the physical signs of long periods of stress.

According to a study, 23% of Germans frequently suffer from stress. This condition not only strains the well-being of those affected, but is also linked to a number of physiological diseases including diabetes, cardiovascular disease, and psychological disorders such as depression, one of the main ones. causes of morbidity in the world. .

Therefore, effective methods are sought to reduce daily stress in the long term.

One promising option is mindfulness training, in which participants develop their cognitive and social skills, including mindfulness, gratitude, and compassion, through various meditation and behavioral exercises.

Various studies have already shown that even healthy people feel less stressed after a typical eight week training program. Until now, however, it was not clear to what extent training actually helps reduce the constant burden of daily stress.

The problem with many previous studies of chronic stress is that study participants were typically asked to self-report their stress levels after training. However, this self-report by means of questionnaires could have skewed the effects and made the results appear more positive than they actually were.

The reason for such a bias: Participants knew they were training their mindfulness, and a reduction in stress levels was a desired effect of this training. This awareness alone has an impact on subsequent information.

“If you are asked if you are stressed after a training session declared anti-stress, the simple fact of answering this question can distort the words”, explains Lara Puhlmann, doctoral student at MPI CBS and first author of the study.

RELATED: People are happier after yoga classes, but try these quirky yoga themes for more fun

Factors such as social desirability and placebo effects played a role here. Unlike pharmacological studies, for example, in which study participants do not know whether they actually received the active substance or not, so-called blind studies are not possible in mental training. â€œThe participants know that they are ingesting the ‘antidote,’ explains Puhlmann. “In mindfulness research, therefore, we are increasingly using more objective, i.e. physiological, methods to more accurately measure the stress-reducing effect.”

The answer in the hair

The concentration of cortisol in the hair is considered an appropriate measure of exposure to prolonged stress. Cortisol is a hormone that is released when we are faced with an overwhelming challenge, for example. In this particular situation, it helps to put our body on alert and mobilize energy to meet the challenge.

The longer the stress lasts, the more an increased concentration of cortisol circulates in our body and the more it accumulates in our hair. On average, hair grows one centimeter per month. To measure the stress levels of the study participants during the 9-month training, the researchers, in cooperation with Clemens Kirschbaum’s working group at the University of Dresden, analyzed the amount of cortisol every three months in the top three centimeters of hair, starting at the scalp.

READ: Are you a master of distractions rather than devoting time to your passions? Here’s how to change

Mental training itself was developed as part of a large-scale longitudinal study of the effects of mental training. This 9-month mental training program consisted of three 3-month sessions, each designed to train a specific skill area using Western and Far Eastern mental exercises.

TO VERIFY: One in three Americans now considers meditation essential for a perfect morning, poll finds

Emphasis was placed either on the factors of attention and mindfulness, on socio-affective skills such as compassion and gratitude, or on so-called socio-cognitive skills, in particular the ability to put oneself in perspective. own thoughts and those of others. Three groups of about 80 participants each completed the training modules in a different order. The training lasted up to nine months, 30 minutes a day, six days a week, and the corresponding article was published in Psychosomatic medicine.

And it really showed: after six months of training, the amount of cortisol in the subjects’ hair had decreased significantly, on average by 25%. In the first three months, slight effects were first seen, which increased over the following three months. In the last third, the concentration remained at a low level. Researchers therefore assume that only training that is long enough leads to the desired stress-reducing effects. The effect does not seem to depend on the content of the training. It is therefore possible that many of the mental approaches studied are equally effective in improving the way people deal with chronic daily stress.

FOLLOWING: How meditation can help you make fewer mistakes, according to the largest study of its kind

In a previous study of the ReSource project with the same sample, researchers had studied the effects of training on the management of acute stressful situations. In this study, participants were placed in a stressful job interview and had to solve difficult math problems under observation. The results showed that people who had received socio-cognitive or socio-emotional training released up to 51% less cortisol under stress than those who had not been trained. In this case, they did not measure the amount of cortisol in the subjects’ hair, but rather sharp bursts of cortisol in their saliva.

Overall, the researchers conclude that training can improve the management of particularly stressful acute social situations as well as chronic daily stress. â€œWe assume that different aspects of training are particularly useful for these different forms of stress,â€ says Veronika Engert, head of the â€œSocial Stress and Family Healthâ€ research group at MPI CBS.

â€œThere are many illnesses in the world, including depression, which are directly or indirectly linked to long-term stress,â€ explains Puhlmann. â€œWe must work to counter the effects of chronic stress in a preventive manner. Our study uses physiological measures to prove that meditation-based training interventions can alleviate general stress levels, even in healthy individuals.