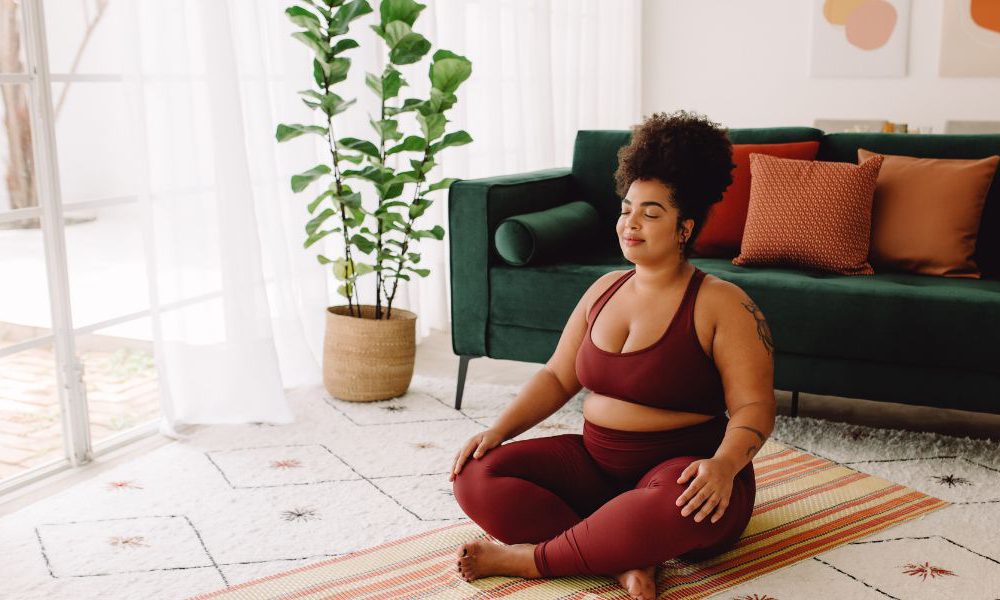 Researchers at the University of Southern California reviewed data from 28 randomized controlled trials and found that meditation and yoga are as effective in lowering blood sugar as diabetes medication.

The researchers included studies involving people with type 2 diabetes who also used lifestyle techniques such as meditation in addition to their prescribed medications.

The researchers compared the health outcomes of people using lifestyle techniques and medications to those of people who used only diabetes medications.

Research found that people with type 2 diabetes who also used meditative practices such as mindfulness, yoga and Qigong reduced their HbA1c levels, a measure of average blood sugar by 0.8%.

Yoga was the most effective practice with a 1% decrease.

Metformin, a popular diabetes drug, has a similar effect on health outcomes.

Dr Fatimata Sanogo from the Department of Population and Public Health Sciences at the University of Southern California and lead author of the study said: “The most surprising finding was the magnitude of the benefits that these practices provide.”

Dr Sanogo added: “This could be an important tool for many people because type 2 diabetes is a major chronic health problem and we are not doing enough work to control it.”

The research was published in the Journal of Integrative and Complementary Medicine.

Yoga and meditation: what are the real health benefits?