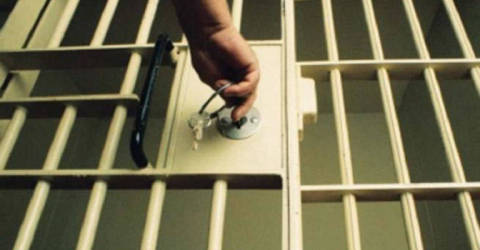 SUNGAI BULOH: Inmates at Sungai Buloh Prison are given one hour of physical exercise per day to enable them to live healthy lives.

The head of the prison’s prisoner management division, Nordin Mohamad, said that in addition to participating in sports and physical exercise, inmates also have the opportunity to participate in sewing entrepreneurship programs. and carpentry, among other skills, which aim to help them earn a living once they are finished serving their sentence.

Inmates are allowed to exercise in batches, with only 250 at a time.

The prison currently houses around 5,000 inmates.

Nordin was talking to Bernama after the last football match at Sungai Buloh Prison and the International Committee of the Red Cross (ICRC) trophy, which was held today in the prison grounds.

Although the football challenge has been an annual affair, it was the first time that the competition was jointly organized by the prison with the ICRC and featured 10 teams made up of around 180 prisoners.

ICRC representative CÃ©line Croon said that the daily hour of physical exercise in the prison complied with the Standard Minimum Rules for the Treatment of Prisoners (Nelson Mandela Rules).

She said every prison in the world should respect its inmates and this includes humanitarian practices, to ensure that prisons function better.

“Sports activities help reduce stress among inmates and prison staff, while having a positive impact on their physical and mental health,” added Croon. – Bernama

5 types of traditional Chinese medicine you should try and why