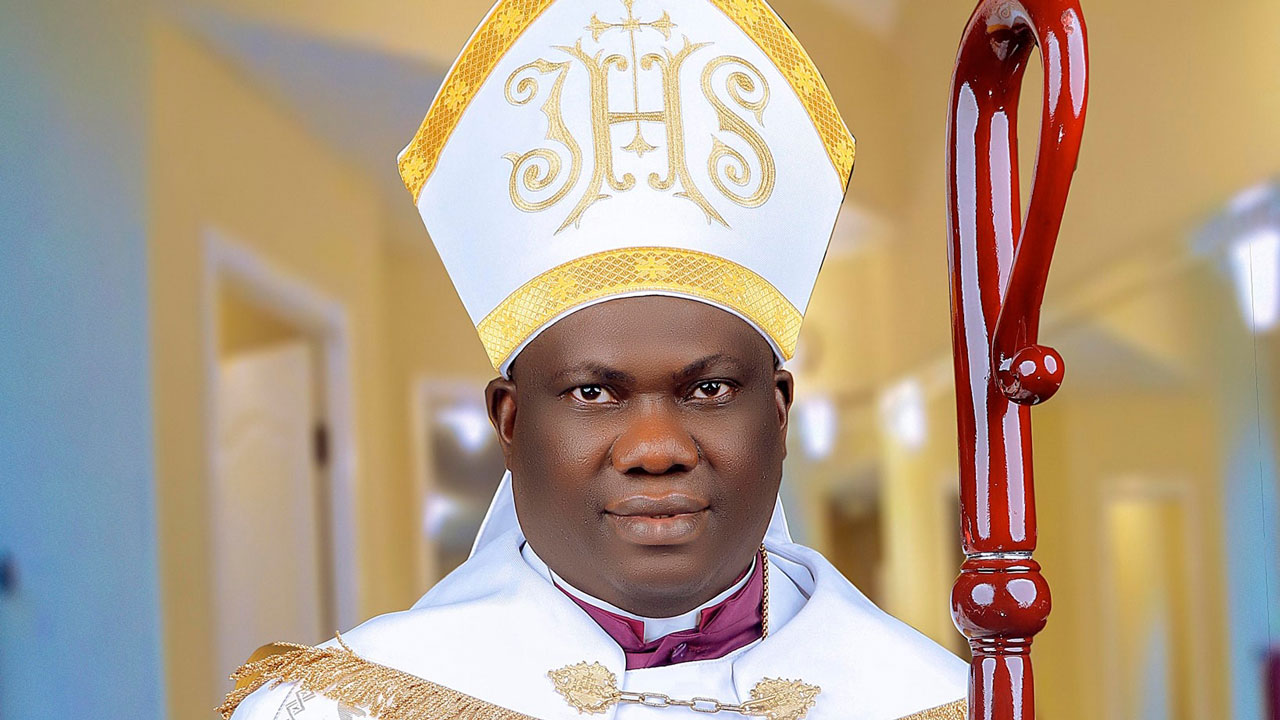 Romans 5:20: “Furthermore the law came in that offense might abound. But where sin abounded, grace abounded much more.

When our first father, Adam sinned, death entered the world. But until the law was given by Moses, more than 2000 years later, death continued to reign in the life of all men. Every man, however, had a conscience and knew in his heart what was right and what was wrong.

God’s perfect law came later and was given to God’s people, Israel, so that mankind could understand that there was a God-given standard of righteousness. Before the law was given, men did not know that they were breaking God’s standard of holiness because no standard had been given. Nevertheless, death reigned in the body of every fallen man; and the wages of sin is death — which means to experience eternal condemnation; to be separated from God.

The law of God came to increase and expand men’s awareness of their trespasses and sins because the law defined sin and unmasked man’s transgressions. But because sin has increased and men have recognized their sinful nature, God’s remarkable gift of grace has also been extended to purify the repentant sinner.
Continue in sin? Romans 6:1-14

Romans 6:1, “What shall we say then? Are we going to continue in sin so that grace abounds?
The apostle Paul begins this chapter by asking a question about the implications of the statements that ended chapter 5. There he wrote that where sin increases, so does God’s grace increase. That is to say, the more the sin increases, the more the grace of God abounds to cover the sin of all who believe in the death of Christ. We literally cannot sin God’s grace.

What could be more glorious than knowing that we have been forgiven of our sins, redeemed from the bondage of sin, and saved from eternal condemnation by the amazing grace of God, through faith in the redemptive work of Jesus Christ. Yet some would say that this superabundant grace not only enables the believer to continue to sin, but encourages a life of sin. God forbid, is Paul’s emphatic answer, how are we who are dead to sin still living in sin?

It is because of the substitutionary death of Christ, our old life is dead to sin and our new life is alive for Him.
• The Rt. Rev. Enoch Atuboyedia is the Anglican Bishop of Okrika Diocese in Rivers State

We are no longer positioned in Satan, but positioned in Christ. We have been given a secure, permanent, and eternal position, which is a free gift of God’s superabundant grace to all who trust in Christ as Savior.
• The Rt. Rev. Enoch Atuboyedia is the Anglican Bishop of Okrika Diocese in Rivers State