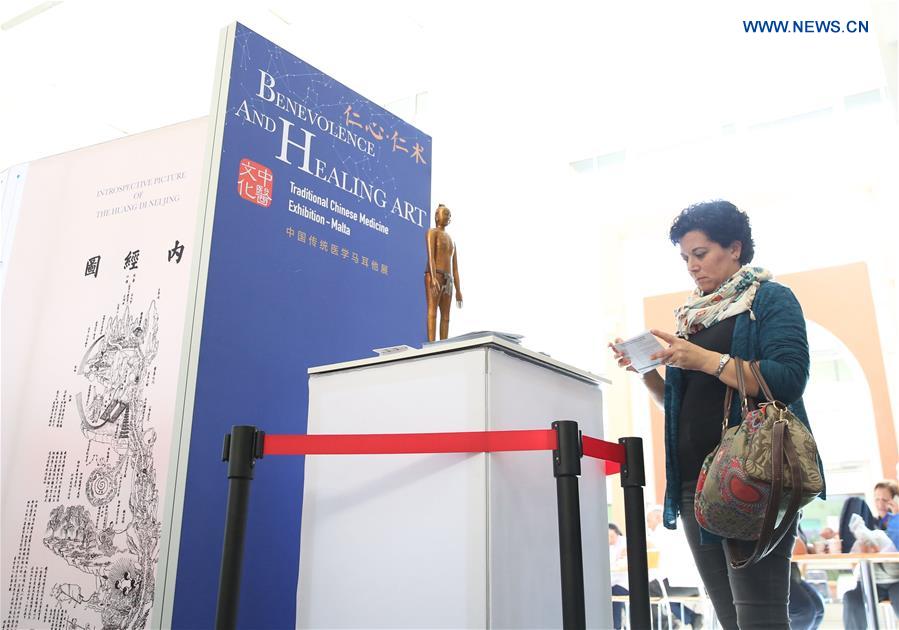 Some of the visitors experienced the benefits of traditional Chinese medicine.

Suncica Brajkovic and Jelena Maksovis, both nurses from St. James Hospital, came to the exhibit after a night shift. Despite the fatigue, they were still interested in the show.

Brajkovic, 49, started acupuncture treatment more than two months ago for back pain. After the first treatment, Brajkovic felt that his condition had improved. As the pain subsided, she felt much better and could do yoga again.

â€œAcupuncture is the best treatment I have ever received. I want to introduce traditional Chinese medicine to everyone I know!â€ Brajkovic said. She had recommended acupuncture to her family, colleagues and friends.

Maksovis, Brajkovic’s best friend, had also suffered from shoulder and neck pain. The pain returned after an operation.

After receiving four acupuncture treatments, Maksovis felt that his pain had greatly improved. â€œI have more energy and my mood is much better,â€ she said.

As health professionals, they hoped to gain a better understanding of the theory and principles of traditional Chinese medicine.

Many people have written their feelings and suggestions in the guestbook.

Francesca Gaggio from the University of Bologna in Italy wrote: â€œI think this is a fantastic event. I have never seen it in Italy and I would love for it to happen!

The exhibition will last until December 10.