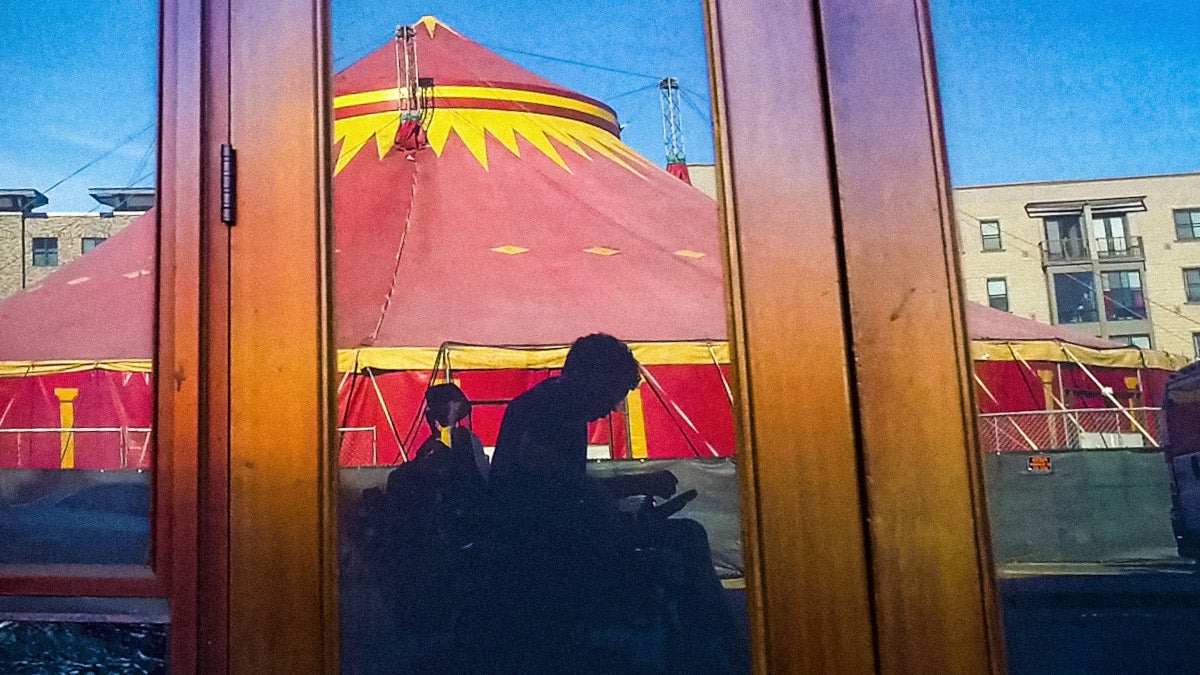 With his feature documentary “I Didn’t See You There”, visibly disabled filmmaker Reid Davenport aimed to make a film about how he sees the world from his wheelchair “without having to be seen himself”. In this exclusive clip from the feature film, which plays in the US documentary competition at the 2022 Sundance Film Festival, Davenport captures footage from his wheelchair while offering his thoughts on the history of freak shows – a thought spurred on by the appearance of a circus tent outside his lodge.

“Every time I went out to film, the circus tent was in the shot,” Davenport begins. “The tent made me think about the legacy of the freak show, about being watched but not seen. Calvin Phillips, ‘The Famous American Midget Child’, Chang and Eng, ‘Siamese Double Boys’, and Jenny Lee and Elvira Snow who were featured as ‘Pinheads’.

Described as personal and unwavering, “I Didn’t See You There” not only takes viewers inside Davenport’s point of view from a cinematic perspective, but also asks the viewer to consider the world through the Davenport’s eyes – a perspective that, as the title suggests, is so often overlooked.

Check out the exclusive clip in the video at the top of the article (and Click here to watch with subtitles), and below, discover the poster of the film. You can also access the clip in a version with audio description by click here.

“I Didn’t See You There” will premiere at the 2022 Sundance Film Festival on January 24.