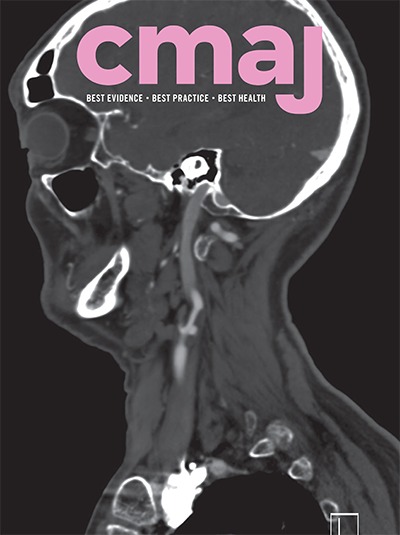 A 73-year-old man of Cantonese descent was referred to our department for evaluation of a history of several months of worsening fatigue, weakness and numbness in the hands and feet. He reported daily consumption of traditional homemade medicinal “herbal balls” (containing up to 80 ingredients) for 5 years.

Physical examination showed hyperkeratosis on the soles of the feet (Figure 1A) and palms of the patient, lesions appearing on the back of the hands and plantar surfaces (Figure 1B) and freckles on the trunk (Figure 1C ). Neurologic examination showed altered 2-point discrimination and reduced sensory perception to monofilaments in a glove and stocking model. The patient’s reported use of herbal medicines prompted the test to look for heavy metals, including arsenic. The patient’s urinary inorganic arsenic level was 1235 (normal less than 10) g / L.

(A) Plantar hyperkeratosis of the soles of the left feet, (B) a hyperkeratotic lesion on the fifth finger of the left hand, and (C) “raindrop” hyperpigmentation on the back of a 73 year old man who consumed daily of homemade traditional Chinese medicine for 5 years.

The cornerstone of treatment for chronic arsenic poisoning is cessation of exposure; 6 months after stopping the use of the herbal medicine, the patient’s arsenic level returned to normal and his symptoms improved. We referred him to a dermatologist for skin cancer surveillance.

Traditional Chinese medicines are recognized as potential sources of arsenic exposure and have been implicated in accidental arsenic toxicity.3 Analysis of traditional Chinese medicine samples revealed high concentrations of arsenic at levels exceeding the toxicity thresholds.4,5 Physicians should be aware that herbal and traditional remedies are commonly used and can cause arsenic toxicity.

The effectiveness of traditional Chinese medicine