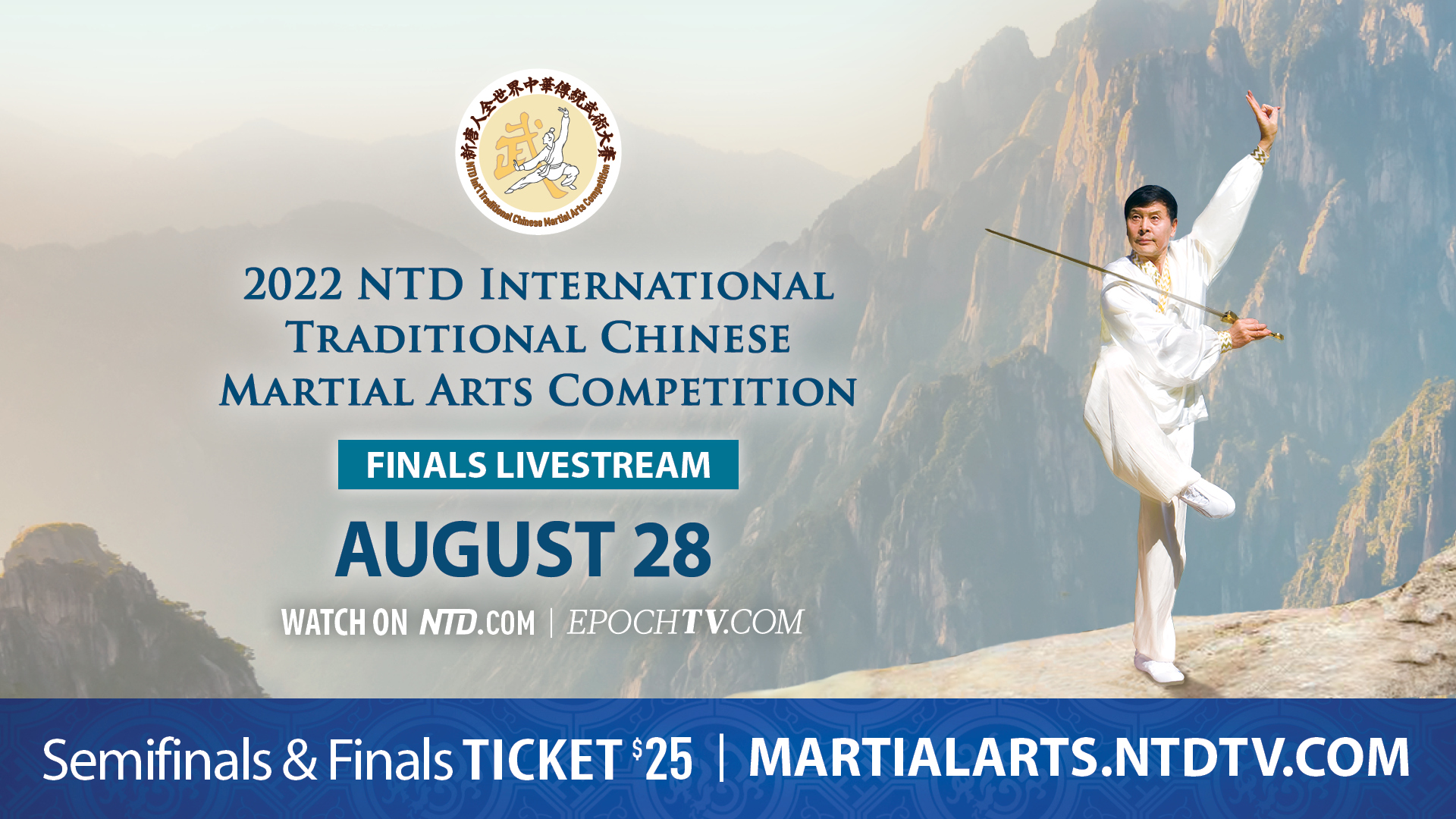 The competition aims to revive Chinese traditional martial arts and show its true values ​​to the world, in a series of international cultural and artistic events organized by NTD Television Network.

Traditional Chinese martial arts have been passed down for thousands of years, with a primary emphasis on the practitioner’s “martial virtue” and the cultivation of moral character as the basis for development and progress, which has been lost in mixed martial arts. modern.